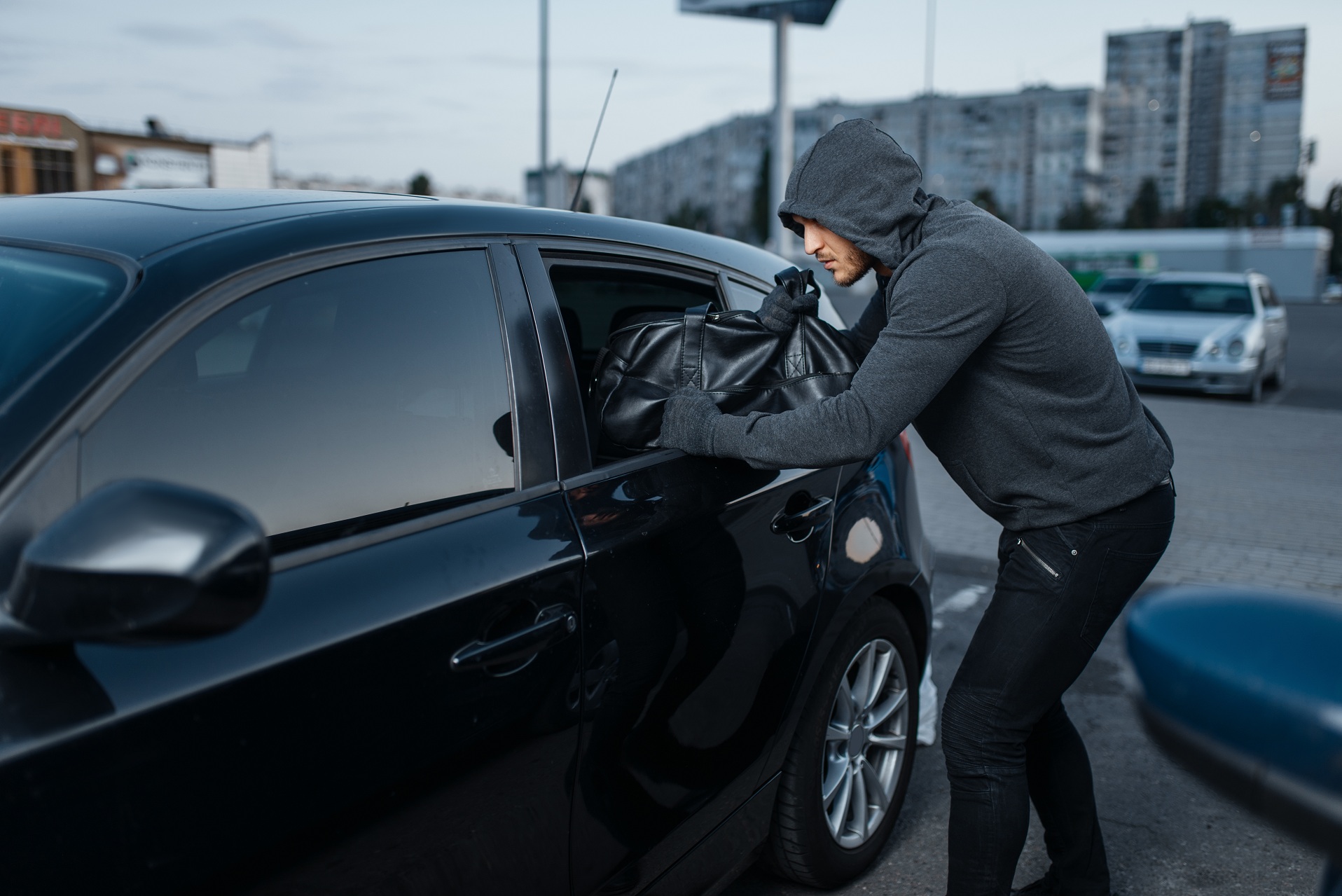 Being charged with a crime can turn your world upside down and threaten every aspect of your life. Criminal charges will affect your employment, your financial stability, and even your freedom. This is why it is extremely important that you select a competent, knowledgeable, and experienced attorney to represent you. It can make all the difference.

Samuel R. Miller spent 6 years as an Assistant State Attorney and is well versed in the Law and strategies employed by prosecutors. Miller Injury Law Firm will take every meticulous step necessary, including an examination of all evidence and determining whether law enforcement has followed each pertinent procedure.

Among others, we provide a strong defense of the following charges:

Criminal defense is the ultimate test for any lawyer. It tests his/her skills in organizing, planning, thinking on the fly, rhetoric, knowledge of the law, and investigative diligence. A seasoned criminal defense lawyer knows that the truth, as it is commonly understood, is irrelevant. The only truth that’s relevant when it comes to criminal proceedings is the one that the prosecutor is trying to portray and pin on the accused.

Both the prosecutor and the defender must wade through the legal labyrinth in order to “win” the case. The same act can be portrayed from many viewpoints, according to the law and based on the available evidence. For instance, the same event of killing someone can be viewed as self-defense, manslaughter, or a first-degree murder. It all depends on what the prosecutor wants, what it can do given the data, and how the defense attorney prepares for the defense.

This is one of the reasons why the overwhelming majority of criminal cases never even make it to the trial stage. They either plead guilty to a lesser charge and sentence or are dismissed due to the lack of evidence and the employed skills of the defending attorney.

In essence, from the same evidence, both the prosecutor and the defense lawyer can construct different stories. For that reason alone, the pre-trial preparedness is critical; a criminal defense lawyer must examine and verify every aspect of the defendant’s story in order for any part of the story to be able to uphold under the scrutiny of the prosecutor.

Invariably, the story of the defendant falls into 3 categories:

1. Confession – If previously agreed upon, confession can significantly reduce the sentence and avoid the trial process altogether.

2. 100% denial – All charges against the defendant are denied as false. It’s now the prosecutor’s job to prove the opposite.

3. Admit and explain story – This is where the room for legal maneuvering opens up in terms of which charge the prosecutor will stick to.

However, even before the proper legal proceedings begin, an aggressive lawyer will ensure that the defendant is bailed and that the bond is set to as low as possible. Moreover, even before that, a quality lawyer will go over every piece of evidence and police procedure to ensure that all the evidence is admissible. If that’s not the case, the criminal charges could be dismissed outright.

During the process itself, the defense lawyer must continually inform the defendant of all the evidence the prosecutor possesses, so there are no surprises and holes left in the construction of the defense. Additionally, mock interviews between the defendant and his defense lawyer are necessary in order to avoid any pitfalls, inconsistencies, and to coach the defendant on how to present himself in front of a jury.