At the Miller Injury Law Firm, we advocate for those that are experiencing nursing home abuse and neglect. There are several types of abuse such a physical, emotional, sexual, and financial. Under no circumstances is tolerable or acceptable. We are here to help you receive justice for any resulting damages. If your loved one has suffered abuse or neglect in a nursing home, contact the Miller Injury Law Firm to review your claim and find out if we can proceed with a lawsuit against the negligent parties and/or facility.

As the population ages, thanks to advances in medical science and technology, there’s more demand for nursing homes and nursing home workers. According to the U.S. government census, over 3 million people are living in nursing homes and similar facilities. It’s estimated that up to 40% of adults will end up living in a nursing home.

With such huge numbers, the potential for abuse will rise drastically. The elderly present a particularly easy target for callous individuals, who prey on the weakest members of society. Often mentally or physically debilitated, the elderly have drastically reduced options when it comes to defending themselves or reporting their abusers. For that reason, it’s very difficult to detect nursing home abuse. For every case that’s reported, five go unreported.

More importantly, the abused nursing home residents are 300% more likely to die in the following 3 years than those residents who are not abused. Astonishingly, 16% of all seniors in nursing homes may become a victim of abuse or neglect. And worse still, a congressional report exposed that after a two-year investigation, a third of all nursing homes were reported for various violations that had the potential to cause harm, while 10% of violations were severe enough to actually cause harm to its residents.

When it comes to polling of the residents themselves, nearly half have stated that they have experienced abuse at some point, while almost all of them reported seeing other elderly residents being abused.

Such deplorable statistics urged the legislative bodies of all 50 states to institute anti-elder-abuse laws, some more severe and effective than others.

Not all abuse that occurs in the nursing homes is the same. Generally, it can be divided into six categories:

1. Physical abuse – Is the most easily spotted by the inspections and the family. It can range from slapping, pinching, and hitting to broken bones.

2. Sexual abuse – Involves sexual exploitation of patients who are physically or mentally too compromised to consent.

3. Psychological abuse – The most difficult one to spot and legally pursue as it involves subtle torment of the patient, which could be unclear to the outsider, even if observed directly.

4. Financial abuse – This abuse can range from petty theft and blackmail to takeover of banking accounts and fraudulent usage of patient’s name in order to apply for a credit.

5. Neglect – Usually results from poor management of the facility, instead of intentional malice.

6. Resident-on-resident abuse – Also resulting from the failure of the facility to provide safety from other residents.

As most residents of nursing homes are cognitively and physically in significant decline, it’s important to know the clues which point to abuse: bruises, welts, cuts and abrasions on the skin, infections that appear one after another, dehydration, emotional instability and outbursts, drastic worsening of the mental state, deteriorated physical appearance, caregivers that always “hover” nearby when there is a visit, social shutdown, and refusal to speak, loss of weight, bed sores etc.

If you see even a single sign that fits those descriptions, you should pursue further investigation with the facility’s management, and if it all fails – lawyer-up. 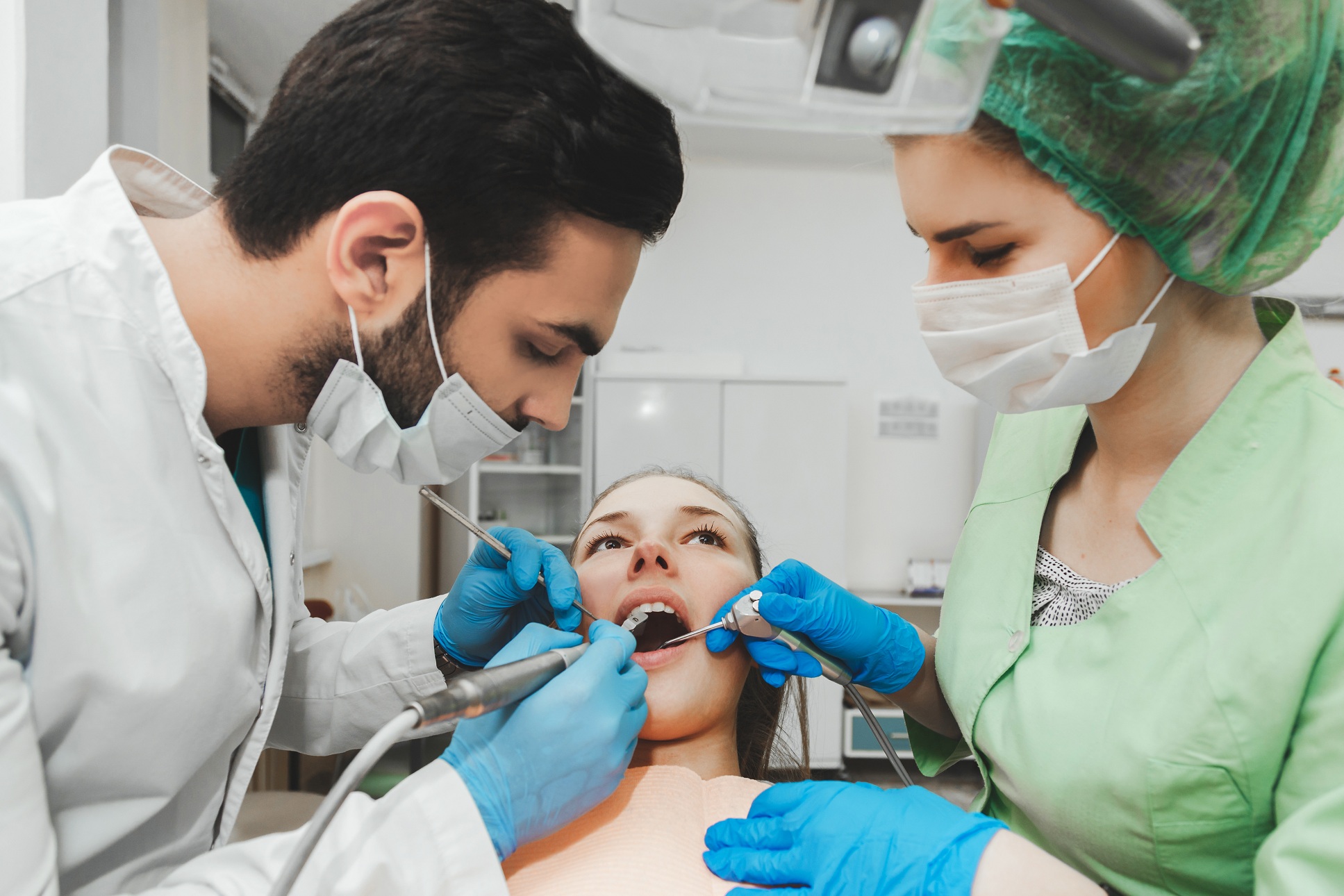