Joggers, dog walkers, and pedestrians are often victimized by negligent drivers. If you or a loved one was hit due to a negligent driver, the Florida law almost always states that the driver is at fault. Contact the Miller Injury Law Firm today to discuss the merits of any pedestrian accident, we are ready to research all available insurances and seek the maximum monetary compensation for you or your loved ones’ injuries.

As a pedestrian, you are the most vulnerable participant in the traffic. As such, the Florida law, much like is the case with other states, is written in a manner that amplifies the rights of a pedestrian if an accident occurs.

Even at low speeds, a direct car vs pedestrian collision often results in severe injuries, debilitation, or even death. The blame for such an accident, and the accompanying compensation claim depends on a number of factors, even when the law is heavily inclined toward the pedestrian.

The principle by which this is usually determined is called the “law of negligence”. Any party who is deemed to have failed to exercise a reasonable standard of caution, given the circumstances, could be recognized as negligent.

Of course, this can apply to both parties involved in the accident; the driver and the pedestrian. The most common scenario in which this happens is when a pedestrian is crossing the street at an unmarked spot, while the driver is heading at a speed past the marked limit. In this instance, both of the parties are negligent, and such situations are handled differently based on the state the accident had occurred in.

In the case of Florida, the law has many specific statutes when it comes to pedestrians. The police, insurance agents, investigators, and lawyers must investigate each pedestrian accident. The law also regulates the specifics around the right of ways, crosswalks, sidewalks, and hitchhiking. If a pedestrian is found to be in violation of pedestrian laws, they can be deemed liable for what’s known as a noncriminal traffic violation. For the drivers, the sanctions are far more severe if it can be proven that the driver was negligent. He/she can then face both criminal and civil penalties.

If a driver is found to be the only negligent party involved, your damages should cover medical expenses, lost wages, property damage (for example if you were carrying a laptop), and even non-material damages specified under the terms of: pain and suffering, disability, mental anguish, disfigurement, and the loss of enjoyment of life.

Although the police investigation is mandatory for all pedestrian accidents, an insurance representative may dispute their findings. These company insurance employees are called adjusters, and as you might guess – they adjust so that the insurance company pays as little as is allowed by the law and your coverage policy. Suffice to say, the success of adjuster’s job depends on how much they were able to lower any compensation claim. It’s a powerful incentive that inherently works against your interest if you were ever to find yourself in a pedestrian accident. Make sure that the presence of a lawyer serves as a powerful incentive for the insurance company to hold their end of the bargain. 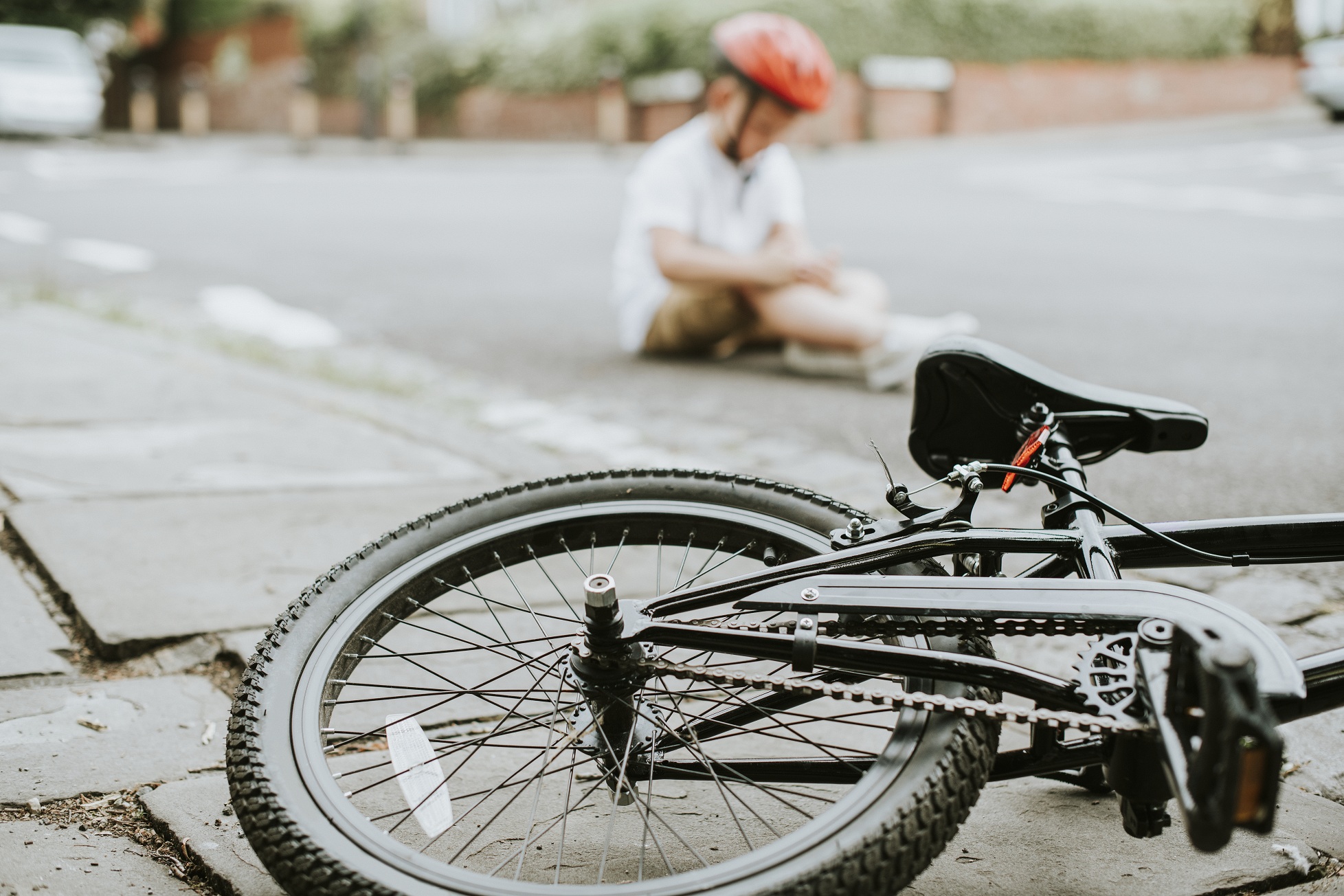